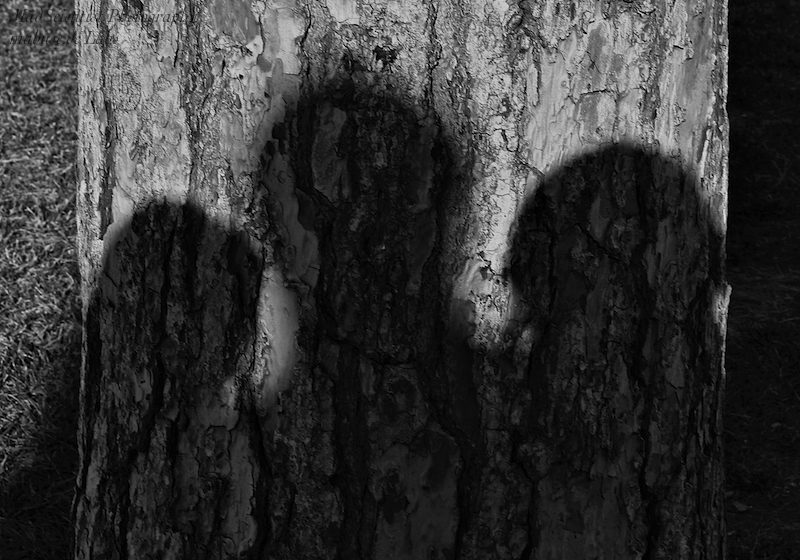 Silly Tuesday: You, Hadrian, and Me

Posted by MadScientist (Düsseldorf, Germany) on 16 June 2009 in People & Portrait.

Agreed, this is getting a bit weird. We were in the small park that surrounds the Castel Sant' Angelo. There we met Publius Aelius Hadrianus, also known as Imperator Caesar Divi Traiani filius Traianus Hadrianus Augustus, or just Emperor Hadrian in the form of a statue. Though we aren't proficient in contact with deified politicians, he was quite easy-going and allowed this group photo. From left to right: my wife, the Emperor, and me. Sometimes you just have to take advantage of a situation.

Ooooo spooky and very silly!!!! I thought of you the other day as I was looking around Cardiff Castle, there were some great ceilings and as I was looking up and taking some shots I thought ooo this is the type of image ms would take. I had great fun and hope to display some of the shots on my return. Have fun:-)

Mmm its all a bit ...strange. Nice image though.

He he he! I love it MS, you probably would get more sence out of him than some of the politicians around today :D

@MaryB: Interesting thought what this man could have achieved if he was living in peaceful times.

Funny! Glad he could spare his time for the photo op ;0)

LOL. faaabulous!!! :) by the way what was all that 'latin' in the middle? Imperator Caesar Divi Traiani filius Traianus Hadrianus Augustus :P

Your wife is still better looking than you two! ;-)

@dkc: Thanks very much, dkc!

Careful, such power can be seductive.

@Twelvebit: Just having a bit of pagan pleasure... :-)

Spooky and funny - is that in Rome? The castlel with St Michael on top?

@PD: Yes, it is. on the backside it's surrounded by a small park where you can find the Hadrian monument.

very good idea!!
I just notice that the emperor is bigger than you and your wife ;o)

@Laurent: Actually he was not, but we wanted to be as polite as possible. :-)