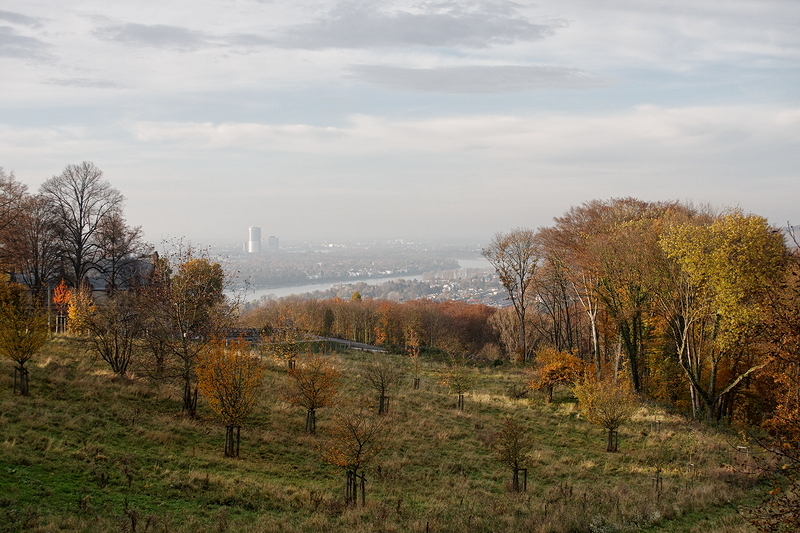 Posted by MadScientist (Düsseldorf, Germany) on 1 December 2011 in Landscape & Rural.

Reconstructing visual axes: in order to rebuild the historical 19th century hiking paths, the city of Königswinter has several trees cut while others were planted out. After many years of neglect the city tries hard to regain its former romantic splendour; the refurbishment of the Drachenburg is part of this plan.

Such endeavors receive little praise in the early years - only when the originators are long forgotten will the prizes be handed out.

I hope their plans are far-reaching enough!