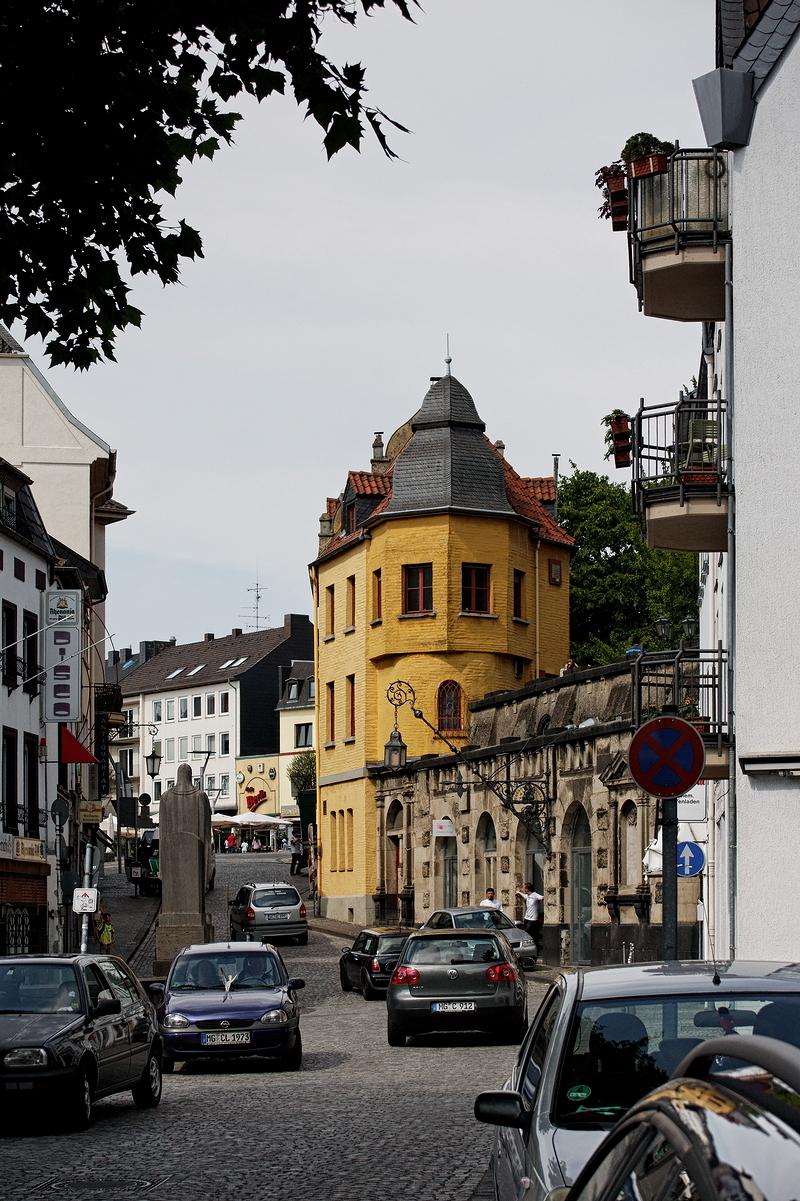 Posted by MadScientist (Düsseldorf, Germany) on 20 January 2012 in Cityscape & Urban.

Let's start with the easy things: "ö" is pronounced like the "ea" in early, you only have to more ahead in your mouth with rounded lips. Got it? Okay.

Mönchengladbach is the only big city in the Lower Rhine region. There is small chain of hills leading through the city and greater parts of it are covered with parks and forests. The first settlements in the region were already 300.000 to 400.000 years ago; the region became Germania inferior during Roman times. Balderich, a noble man of rank, has built a first church in 800, which was destroyed by the Hungarians in 954. Later St Vitus was built in the 10th century, and the Benedictine monks supported the permanent settlement around its hills. The location received its town charter in 1366; parts of the city wall can still be visited. Mönchengladbach was a prospering city until French troops crossed the border in 1794.

I always think of this place as Mönchen Gladbach and it used to be mentioned in a popular music radio program exchanging greetings with our troops stationed there after WW2 and thru into the 1970's. I do believe they are still there !?

@Ronnie 2¢: Right, the HQ ARRC was based in Rheindahlen, near Mönchengladbach, and moved to Innsworth in 2010.