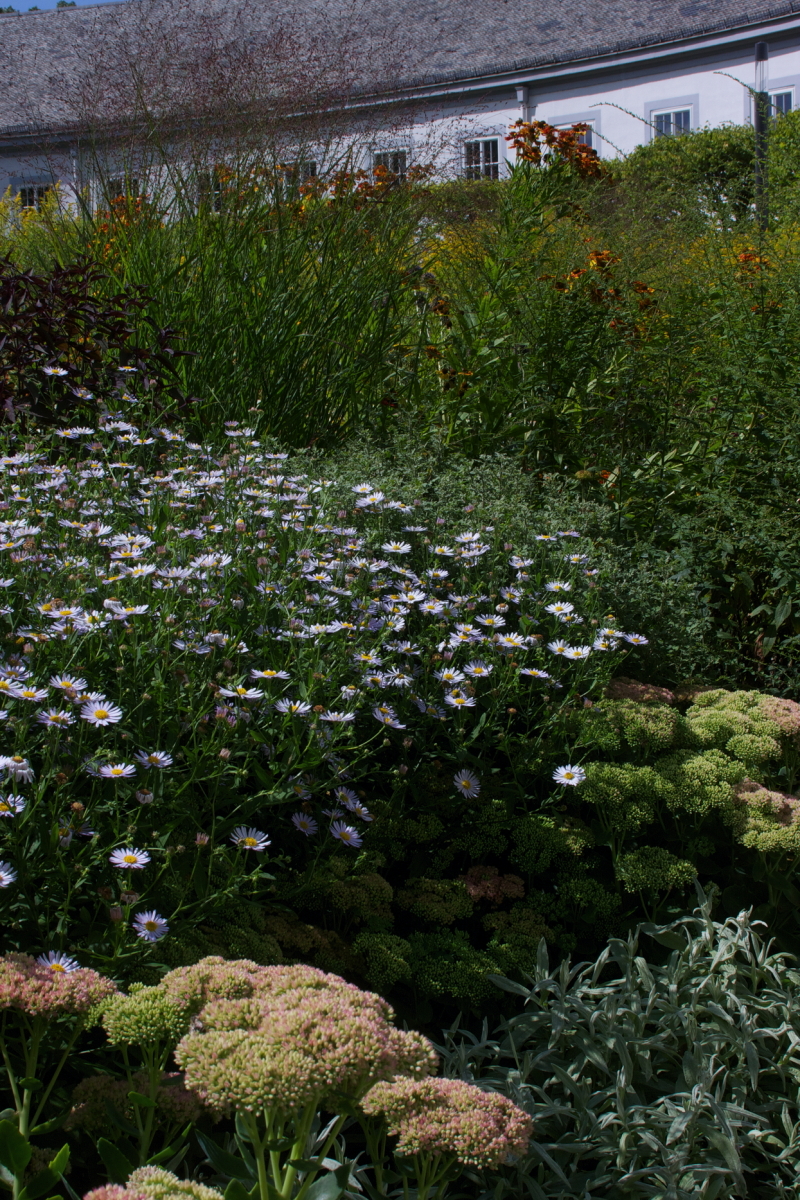 Posted by MadScientist (Düsseldorf, Germany) on 23 March 2013 in Plant & Nature.

We're still strolling in the gardens of Koblenz castle. Last September, that's more than half a year ago. One must aggressively call to mind that there were warm and sunny days back then. Frost is coming back, snow in some regions, too. It's not worth mentioning it.

Another word on Cyprus which is another unpleasant topic. Forbidding them to rescue themselves by selling everything they have, including their church's properties, and instead insisting on them obeying to the targets of Brussels made my jaw drop. If somebody was thinking that whole crisis would be about money only, then he was wrong: it's a game of domination and complete submission. It's not the kind of Europe the founding fathers of the EU had in mind. We shouldn't forget that.

I love it when you "dream" with your camera and the gardens of the Koblenz castle must have been a wonder to watch! So sorry for your "grieving spring"! Don't forget that the season is quite whimsical!
About Europe.....the Europe of the "founding fathers" is no longer! Present day Europe is quite a different story! In 50 years' time...there will be quite a different Europe that you might not like at all!

@Japanalia: It seems so, yes. Considering this situation the weather seems quite fitting.