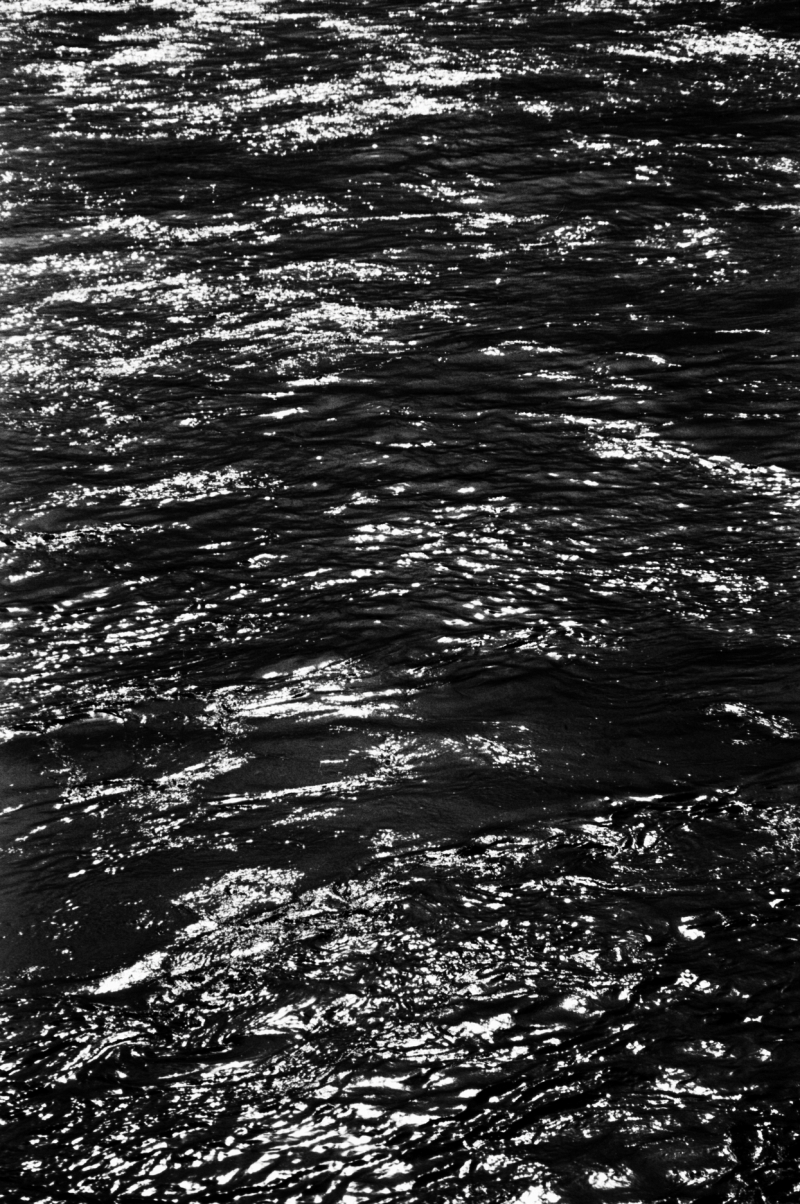 Posted by MadScientist (Düsseldorf, Germany) on 26 March 2013 in Abstract & Conceptual and Portfolio.

There's one thing in capitalism - especially in its neo-liberal flavour that's drugging our minds for several decades - I've never understood:

Why evangelizing the unlimited forces of the markets on the one hand, and then - if things go mad - regulating these markets in order to allot the losses to whole societies? Profits for the few, losses for the masses: is this the glorious future they've told us when we were young? If 'the market' is allowed to prosper freely, then why isn't it allowed to die freely? What kind of freedom is that?

It's almost unbearable reading recent news about stemming the crisis: the moral undertones against the lax morals of the losers of the crisis, the demand to make them bow to the orders of the winners, the insistence on stereotypes: this all is making me sick.

is it getting much coverage then?):-

@Ted: Of course, but only in the light of prejudices and an 'I've always told you' attitude.

Great sparkle of light off the water! I hope you are feeling better soon!

@Steven: That will need a lot of warmth and sun! Five months of winter and counting. Migratory birds stopped their voyage, because it's too cold in the North.

Interesting and thanks for sharing your thoughts ! In this image, I love the dazzling spots of white light reflecting off, the textures and the whole compo. It's great !

@Abena: Many thanks, Abena, much appreciated!

Oh,dear! Now...this image IS the real reflection of your mood!

@Japanalia: Europe is a mess at the moment, which makes me angry. But what's really depressing is this neverending winter!